About The Ultimate Tribute Show 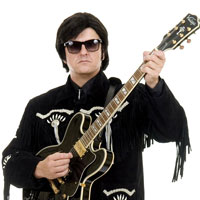 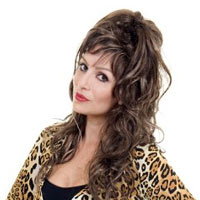 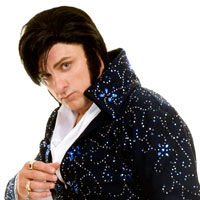 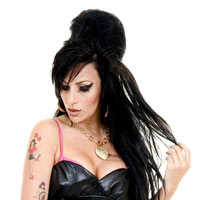 This is a show with anywhere from 2 to 7 acts in one night. This show can be programmed in a number of different ways to suit your event, however, the most popular show is as follows:

The show is a two part show, which is a total of 2 hours.

The show starts with the mellow sounds of Karen Carpenter, followed by The Big O, Roy Orbison, then on to country legend Shania Twain, finishing the first set with Simply Red’s Mick Hucknall.

The Second Part of the show breaks open with Cher followed by the King of Rock and Roll Elvis Presley, Finishing with the amazing Amy Winehouse.

All of The Ultimate Tribute shows are available with professional sound and light equipment which is all fully PAT tested and is fully covered by public liability insurance.

Tania as Shania Twain – That Don’t Impress Me Much

Darren as Elvis – I Can’t Stop Loving You