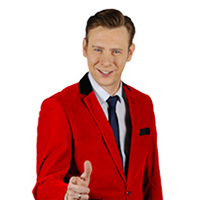 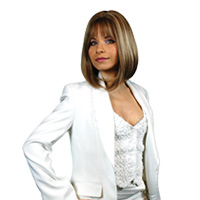 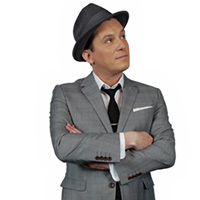 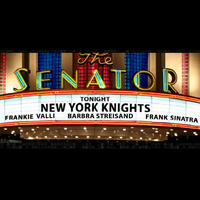 New York Knights is a celebration of the glittering careers and songs of three of the greatest entertainers of all time performed by three of the most talented young vocalists in the UK today.

Johnny O’Connor, Matt Andrews and Nikki Miller will take you on a musical ride through the song lists of Frank Sinatra, Frankie Valli and Barbra Streisand, performing classics such as “My Way”, “Big Girls Don’t Cry” and “Evergreen” as well as classic duets and a few more surprises along the way.

Johnny O’Connor as Frank Sinatra has taken audiences by storm in theatres and corporate functions with his interpretation of these all-time classics and tributes to Frank Sinatra and The Rat Pack.

Matt Andrews is fresh from his resoundingly successful theatre tour of Dancing Queen in which he played Danny Zuko in Grease.

Nikki Miller gained fabulous critique for her performance as Barbra Streisand in a fourteen week run at the Grand Theatre Blackpool with Joe Longthorne.