About Darren as Mick Hucknall 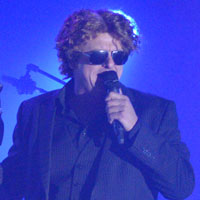 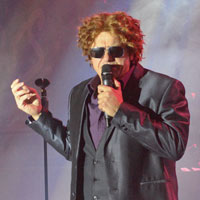 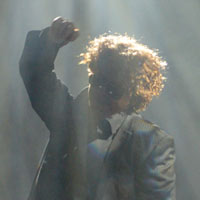 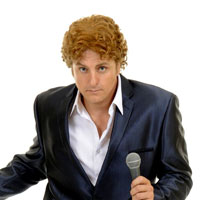 Darren’s vocal tribute is hailed as “exceptional” and is often mistaken for the real thing since appearing on and winning his heat in ‘Stars in their Eyes’ on Granada TV. Since then, he toured with his Simply Red tribute band “Wonderland” and performed at every working mans club in the North East of England.

That led on to travelling the country performing at theme pubs, holiday camps and the cabaret circuit as a solo act, performing live at many venues across the UK and abroad, giving him great experience working with every type of audience.

In 2011 Darren performed all over the country in a tribute to Simply Red farewell theatre tour and in 2013 starred in Central Pier Blackpools “Stars In Concert” for the summer season.

Darren is quoted to be the No.1 Mick Hucknall impersonator by the Simply Red Fan Club.

Holding Back the Years

Money’s Too Tight to Mention

Ain’t That A Lot Of Love

Every Time We Say Goodbye

Holding Back The Years

If You Don’t Know Me By Now

Money’s Too Tight To Mention

Say You Love Me

Something Got Me Started