About Danny as Robbie Williams 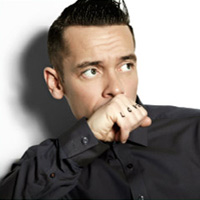 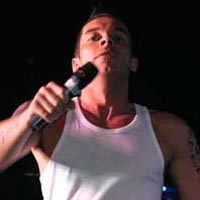 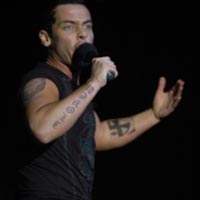 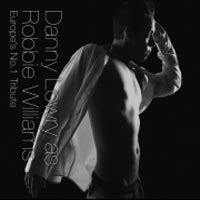 Danny has appeared as Robbie on both ITV and MTV, and his performances have been recognised in The Stage newspaper as being ‘the best and most authentic tribute to Robbie Williams’ they had ever seen.

His show includes all of Robbie’s greatest hits, both old and new, a touch of swing and a Take That medley, all delivered with the voice, look and incredible charisma of one of the UK’s favourite entertainers…

Let Me Entertain You

“Danny Lowry was exceptional with his tribute to Robbie Williams. We look forward to more nights with Danny who has such an astonishing stage presence.”

Let Me Entertain You

Ain’t That A Kick In The Head